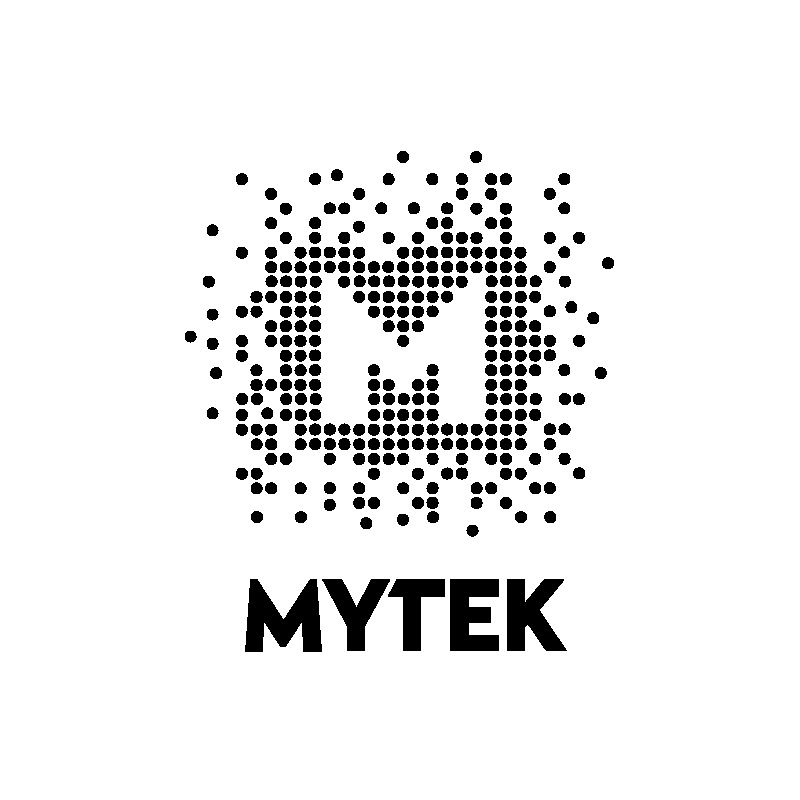 Mytek was founded in 1992 in New York City, by Michal Jurewicz, inventor and engineer at New York’s Skyline Studios, residence of producer Nile Rogers, with the mission to provide the best sounding digital audio conversion for new digital tape machines making its way to replace analog production workflow. Mytek sound is heard on countless hit albums from Skyline and stars such as Stevie Wonder, James Taylor and David Bowie. Mytek was commissioned by Sony SuperAudio DSD project in 2002 and collaborated with MQA Ltd since 2015. Since 2011 Mytek studio technology is available to audiophiles: Mytek HiFi is a separate division making the highest grade, transparent DACs , Streamers and AMPs.​