Discover the art of Chord Electronics

Chord Electronics first took flight from the aviation world, where engineering without limits means uncompromising standards. This concept designed by company owner John Franks has helped shaped our philosophy since the company’s inception in 1989. Our first amplifiers were supplied to the BBC, followed by world-leading studios including Abbey Road, Sony Music (New York) and later, The Royal Opera House. Our reputation within the professional world generated demand for a domestic range encompassing the design, engineering and build standards demanded of the finest pro equipment. Today, we apply proprietary technologies to all of our British-made products and proudly deliver studio-grade audio performance across the entire Chord range.​ 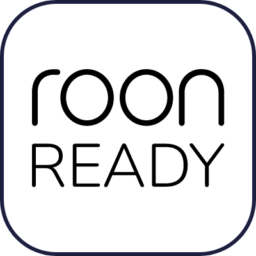 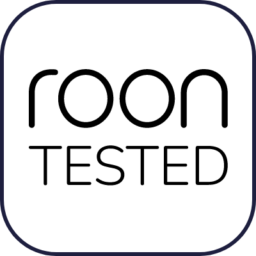